Located at the northern tip of Quebec’s Lower North Shore, this island off Blanc-Sablon acquired in June of 1937 is the society’s oldest sanctuary.

The island is named after the sizeable Atlantic Puffin colony found there and which gave the island its name. Atlantic Puffins nest in burrows dug into the sod. Lower North Shore seabird colonies such as this one have been traditionally threatened by poaching of eggs, which is on the decrease due to educational efforts.

The site is administered under:

Access is restricted as much by its remote location and difficult tides and currents as it is by our preference.

We ask that anyone thinking of landing there contact us in advance.

Download  this BPQ Newsletter article about Île aux Perroquets and its birds written by past BPQ President Richard Gregson.

The following four pictures were shared with us by our friends at QLF and taken on the island during 2015 when an Environment Canada five year census of bird populations was performed.

Below is a gallery of additional photographs showing some of the characteristics of the island. Click on any of the thumbnails to open a full size slide show. 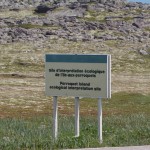 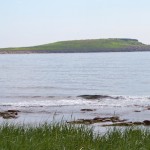 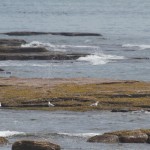 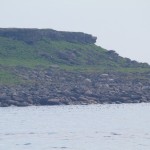 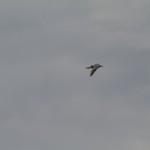 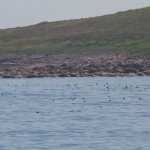 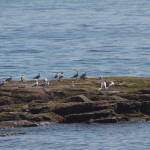 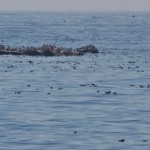 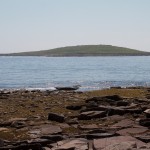 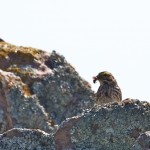 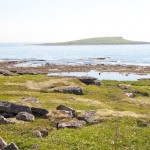