Day of the Dead: 10 Extinct Birds

Day of the Dead: 10 Extinct Birds 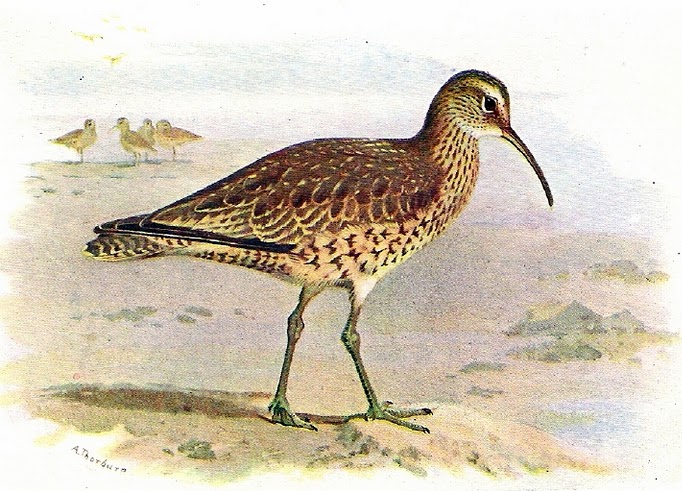 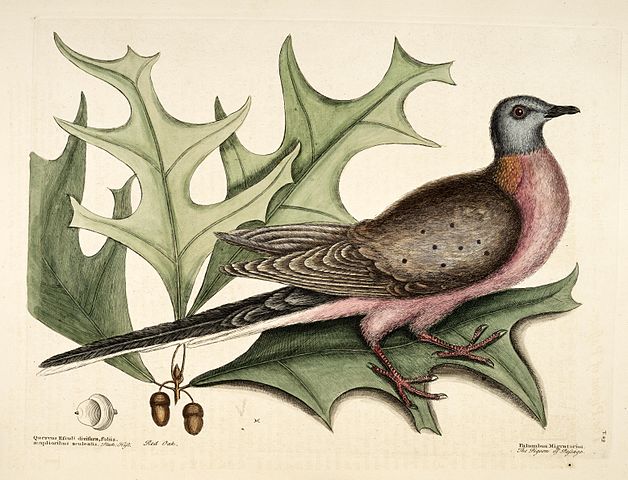 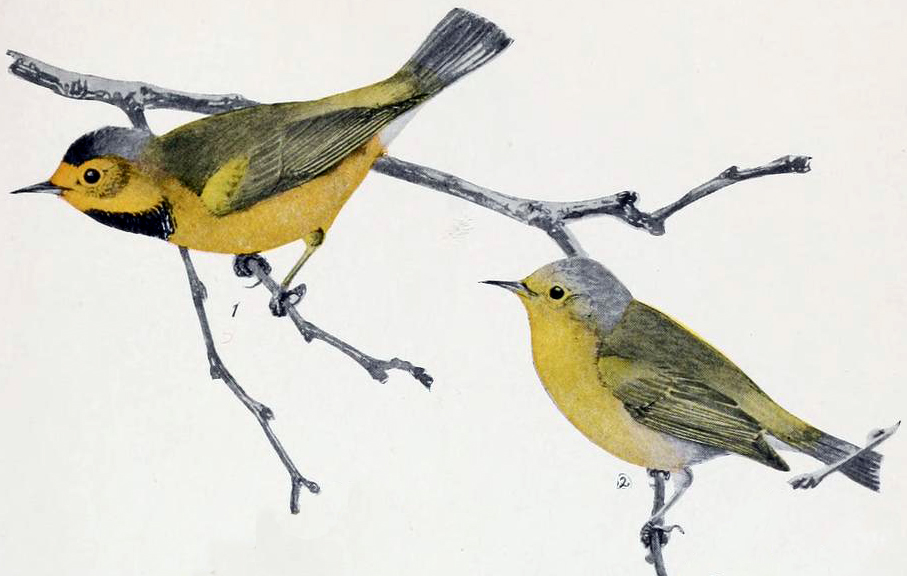 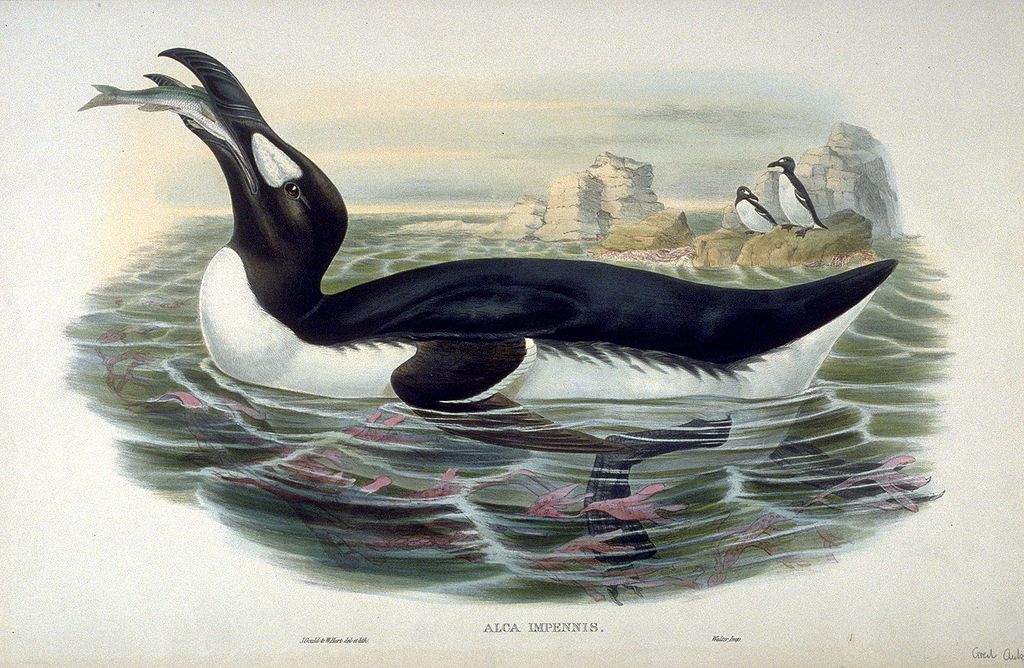 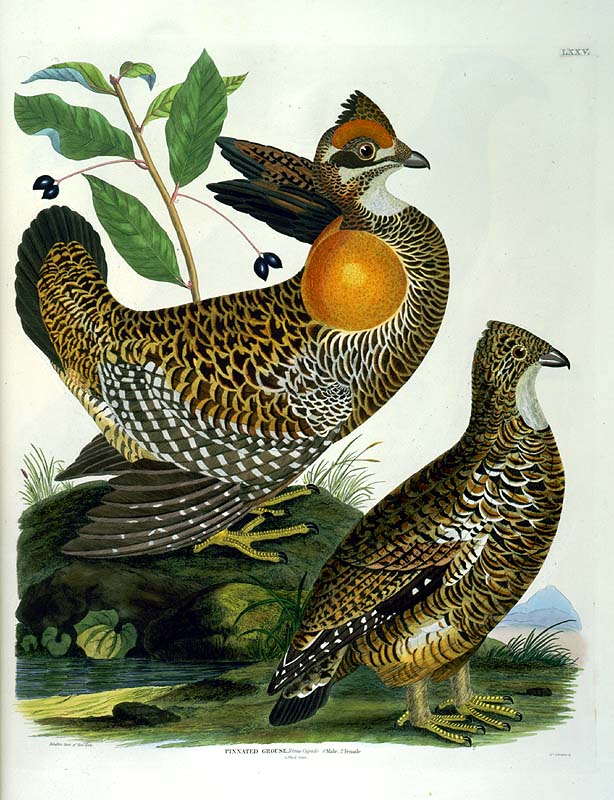 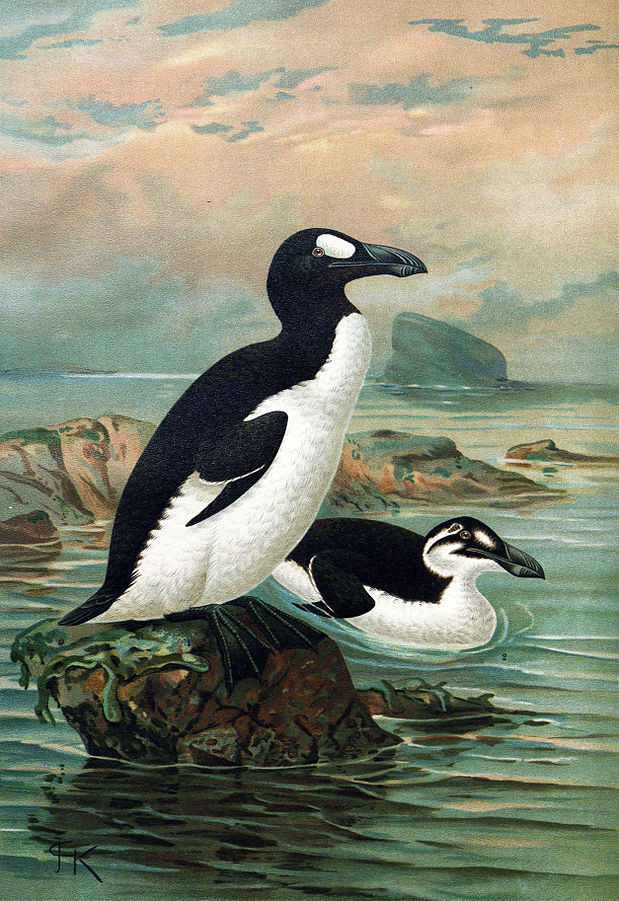 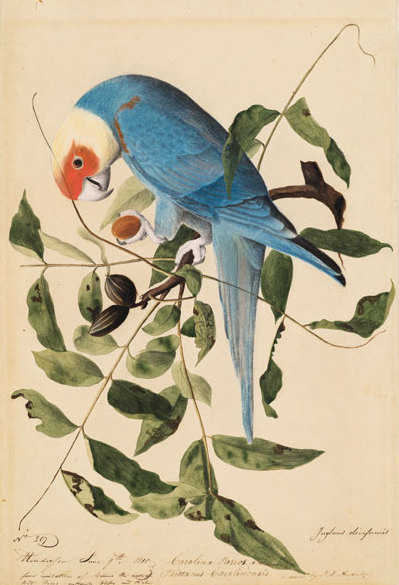 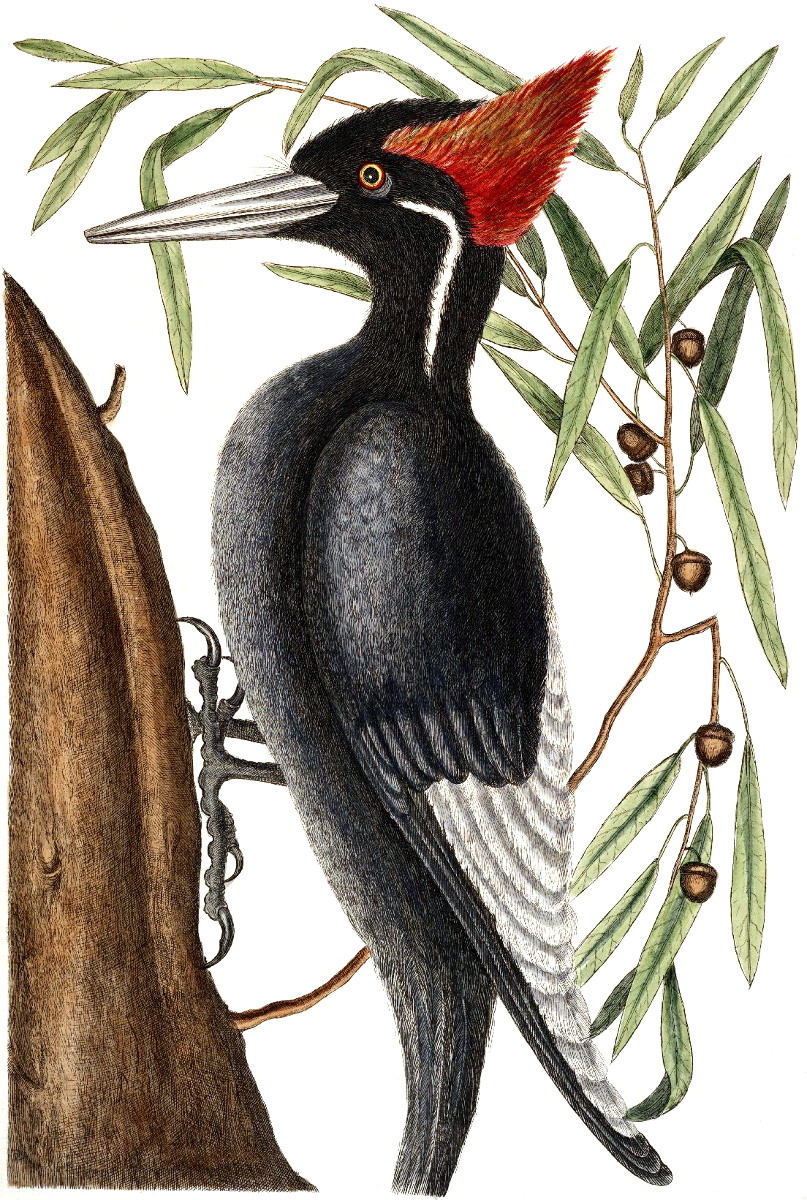 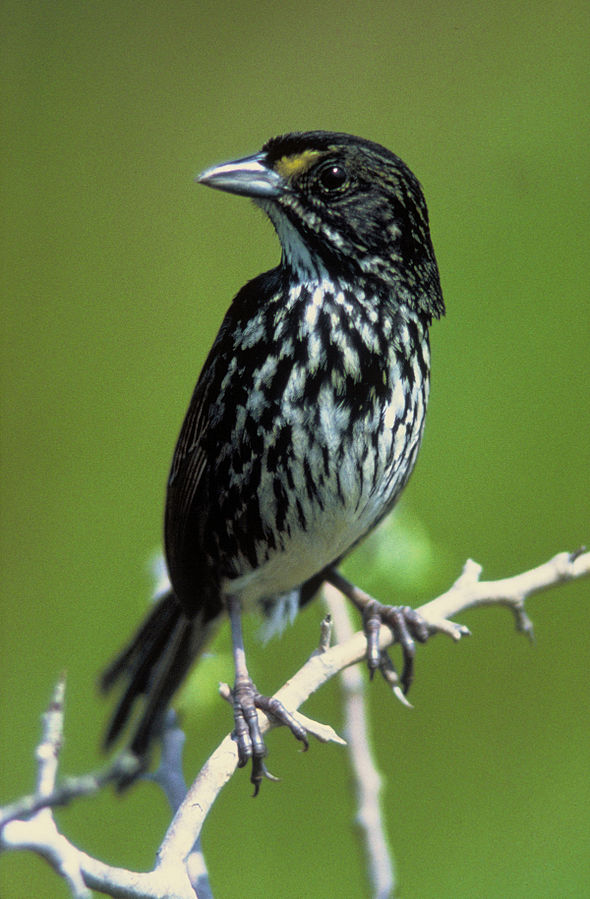 In keeping with Day of the Dead (Nov 1st), today’s listicle is a tally of North American birds that are considered extinct since the 1800s.

#10. Who’s next?
Earlier this year, the first-ever conservation vulnerability assessment of all 1,154 bird species in Canada, the U.S., and Mexico identified 432 species that meet the criteria for the Watch List. According to the State of North America’s Birds 2016, these 432 species are “most at risk for extinction without significant action”.