Conserving the forests and wetlands of the Technoparc Montreal

Since 2016, Bird Protection Quebec (BPQ) has played a role in trying to preserve the threatened forests and wetlands on the federal land of the Pierre Elliott Trudeau Airport, as well as adjacent land at Technoparc Montreal. Together, these lands comprise a unique site, a habitat with an exceptional biodiversity on the Island of Montreal. Losing this site and the species that depend on it would be a tragedy. Habitat, like this, is disappearing everywhere in Canada – especially so in the Montreal region.

This site is invaluable for it is home to what it perhaps the greatest avian biodiversity on the Montreal Island.

Data, collected in 2017, reveal that over 70 species are nesting in this area (with confirmed or probable status). Furthermore, it is likely that this site has the greatest diversity of birds of prey on the Montreal Island, a sign of a remarkable biological richness. 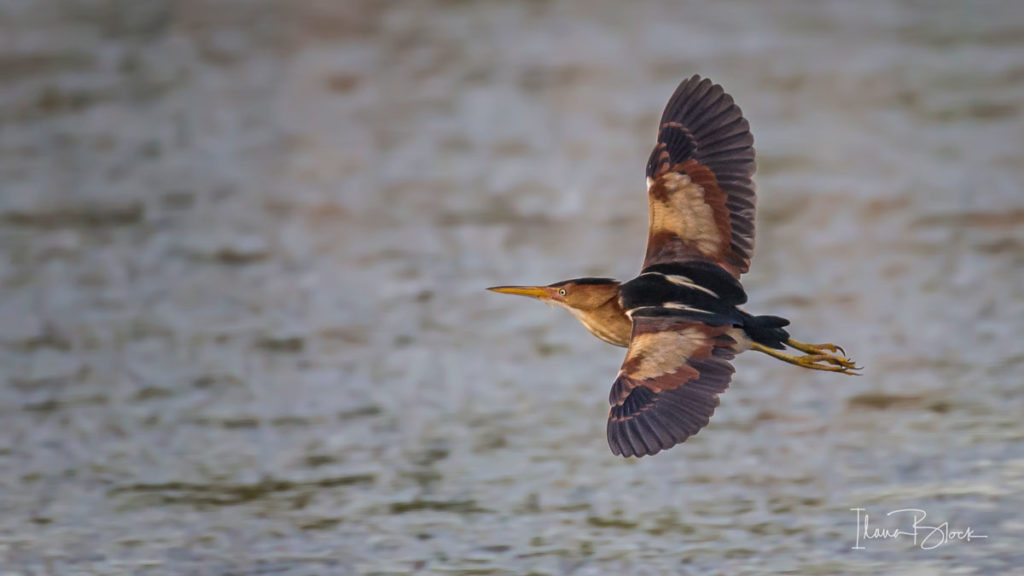 The Least Bittern (photo above) is one of the species found in the Technoparc area. It is designated as vulnerable by the Quebec Act respecting threatened or vulnerable species (CQLR, c E-12.01). It is also designated threatened by the Committee on the Status of Endangered Wildlife in Canada (COSEWIC). 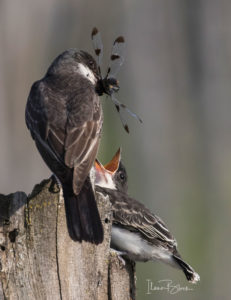 What we are doing

As part of our commitment to the conservation of birds and habitats on this site, in 2016 we published a report entitled Position Paper: Technoparc Montreal Eco-Campus. It clearly demonstrates the avian richness of this land.

In our communication, we have underlined the willingness, on the part of BPQ, to collaborate with all parties in order to ensure that initiatives are successful.

Slide show of birds at the Technoparc

All photos by Ilana Block, N.D. 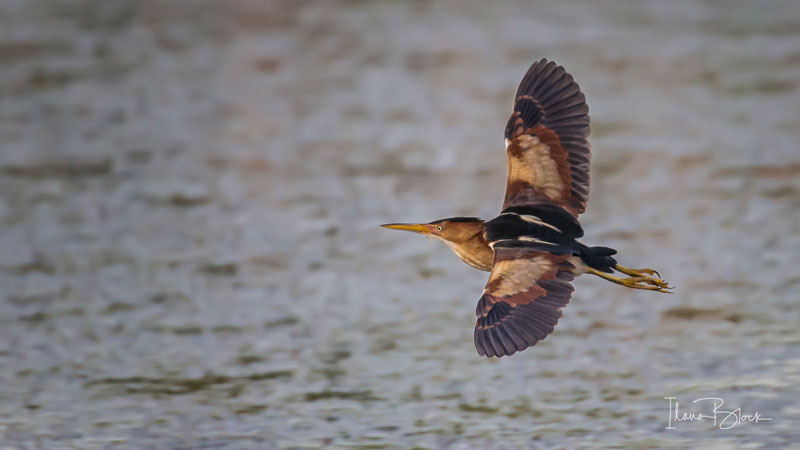 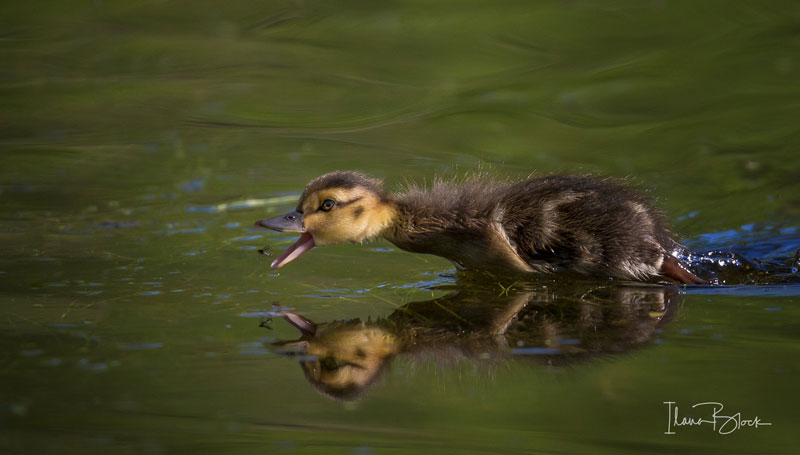 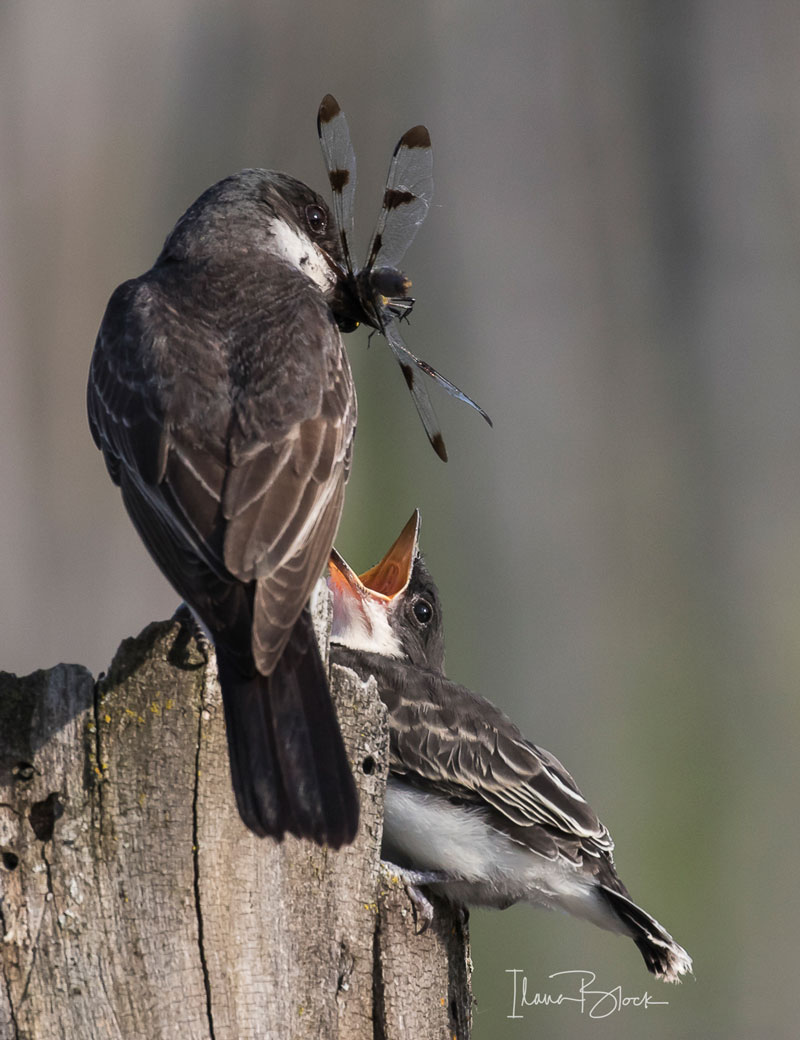 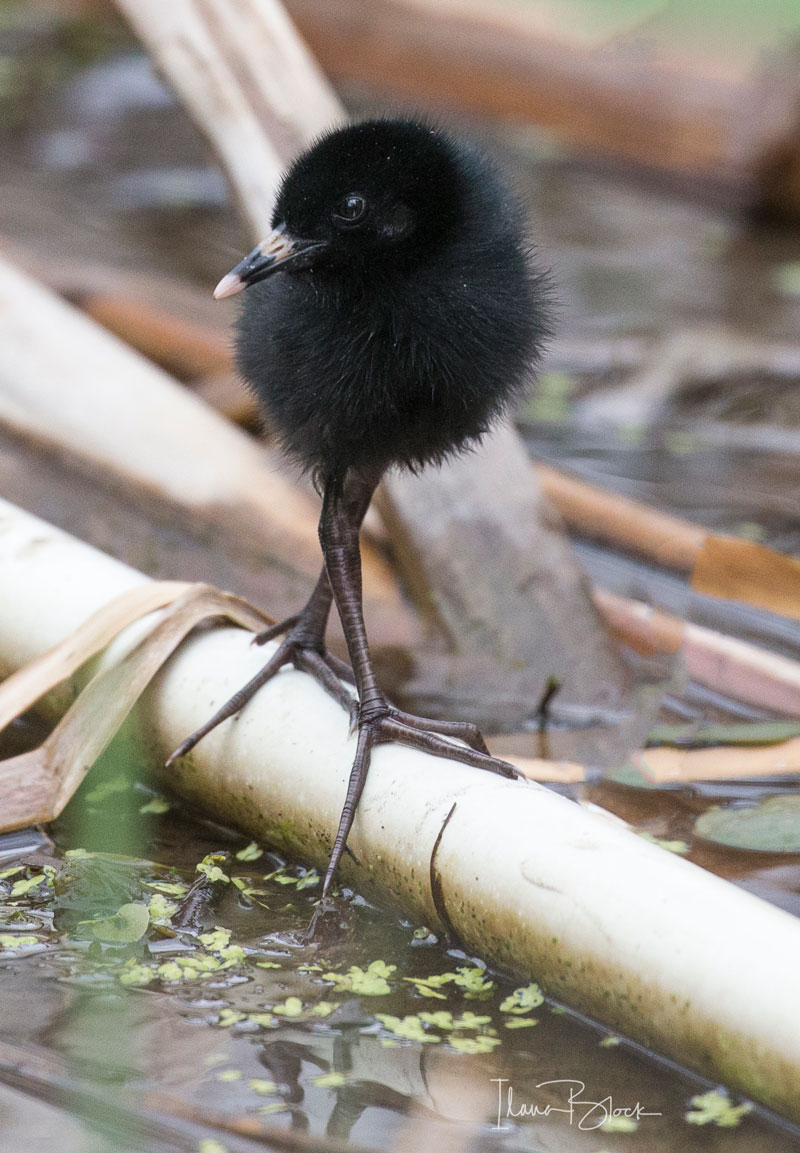 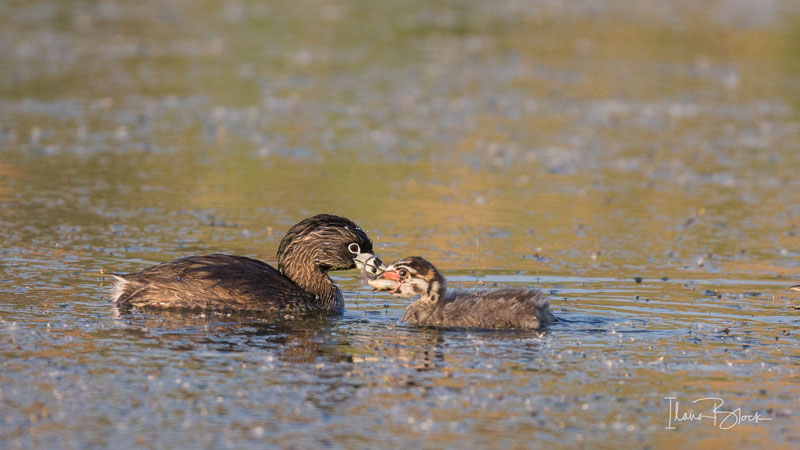