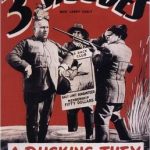 A Ducking They Did Go is a Three Stooges Classic. 1939 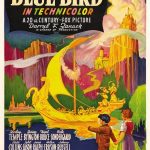 Shirley Temple stars in The Bluebird (1940) 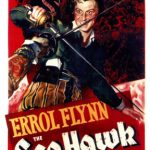 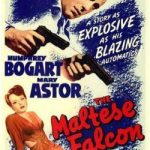 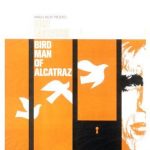 The Bird man of Alcatraz (1962) with Burt Lancaster 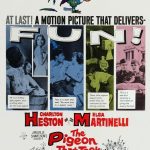 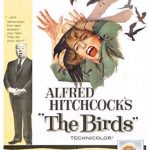 A classic Hitchcock The Birds with Tippi Hedron from 1963 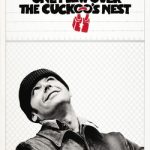 One Flew over the Cuckoo’s Nest (1975) with Jack Nicholson 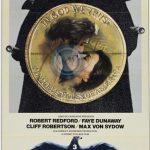 Three Days of the Condor (1975) with Robert Redford 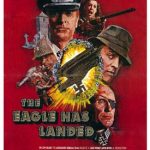 The Eagle Has Landed (1976) Staring Micheal Caine and Donald Sutherland

Need a gift for a bird enthusiast? Or maybe just something to watch the next time you can’t find anything on one of those 500 satellite channels that you keep scrolling through over and over, each time thinking there’s  got to be something  “good” on?  Well then, consider one of these 10 classic movies with a bird themed title that are sure to fit the bill!  While they stretch back a few decades,  these “oldies” still make for great entertainment even today. (Check Amazon for DVDs).

Movies marked with *B*  are those where birds are actually part of the plot.

#2. The Sea Hawk (1940)  -Starring Errol Flynn –  A buccaneer is hired by Queen Elizabeth I to defend his nation’s interests on the eve of the Spanish Armada The Armada is waiting for the attack on England and Thorpe (Flynn) surprises them with attacks on their galleons where he shows his skills on the sword.

#3. The Bluebird (1940) –Starring Shirley Temple –A woodchopper’s children are led by the Fairy Berylune on a magical trip through the past, present, and future to locate the Blue Bird of Happiness.

#4. Maltese Falcon (1941) –Starring Humphrey Bogart – A private detective takes on a case that involves him with three eccentric criminals, a gorgeous liar, and their quest for a priceless statuette. *B* – if you count the jewel-encrusted falcon statuette as a bird.

#5. The Pigeon That took Rome (1962) – Starring Charlton Heston- In 1944, two American spies, posing as priests, infiltrate German occupied Rome to relay information to HQ but can only communicate via pigeons due to the imposed radio silence. *B*

#6. Bird Man of Alcatraz (1962) -Starring Burt Lancaster- A surly convicted murderer held in permanent isolation redeems himself when he becomes a renowned bird expert. *B*

#7. The Birds (1963) -Starring Tippi Hedren in this Hitchcock classic A wealthy San Francisco socialite pursues a potential boyfriend to a small Northern California town that slowly takes a turn for the bizarre when birds of all kinds suddenly begin to attack people. *B*

#8. One Flew over the Cuckoo’s Nest (1975) – Starring  Jack Nicholson- A criminal pleads insanity after getting into trouble again and once in the mental institution rebels against the oppressive nurse and rallies up the scared patients.

#9. Three Days of the Condor (1975) – Starring  Robert Redford – A bookish CIA researcher finds all his co-workers dead, and must outwit those responsible until he figures out who he can really trust.

#10. The Eagle Has Landed (1976 ) – Starring Micheal Caine and Donald Sutherland-  (WWI) A German plot to kidnap Winston Churchill unfolds at the height of World War II.